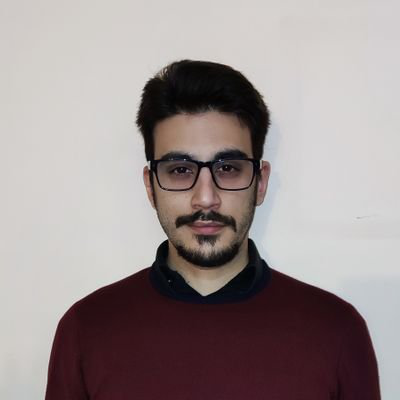 Ph.D. Student at University of Salerno

Quantum computing is no longer only a scientific interest but is rapidly becoming an industrially available technology that can potentially overcome the limits of classical computation. Over the last years, all major companies have provided frameworks and programming languages that allow developers to create their quantum applications. This shift has led to the definition of a new discipline called quantum software engineering, which is demanded to define novel methods for engineering large-scale quantum applications. While the research community is successfully embracing this call, we notice a lack of systematic investigations into the state of the practice of quantum programming. Understanding the challenges that quantum developers face is vital to precisely define the aims of quantum software engineering. Hence, in this paper, we first mine all the GitHub repositories that make use of the most used quantum programming frameworks currently on the market and then conduct coding analysis sessions to produce a taxonomy of the purposes for which quantum technologies are used. In the second place, we conduct a survey study that involves the contributors of the considered repositories, which aims to elicit the developers’ opinions on the current adoption and challenges of quantum programming. On the one hand, the results highlight that the current adoption of quantum programming is still limited. On the other hand, there are many challenges that the software engineering community should carefully consider: these do not strictly pertain to technical concerns but also socio-technical matters.